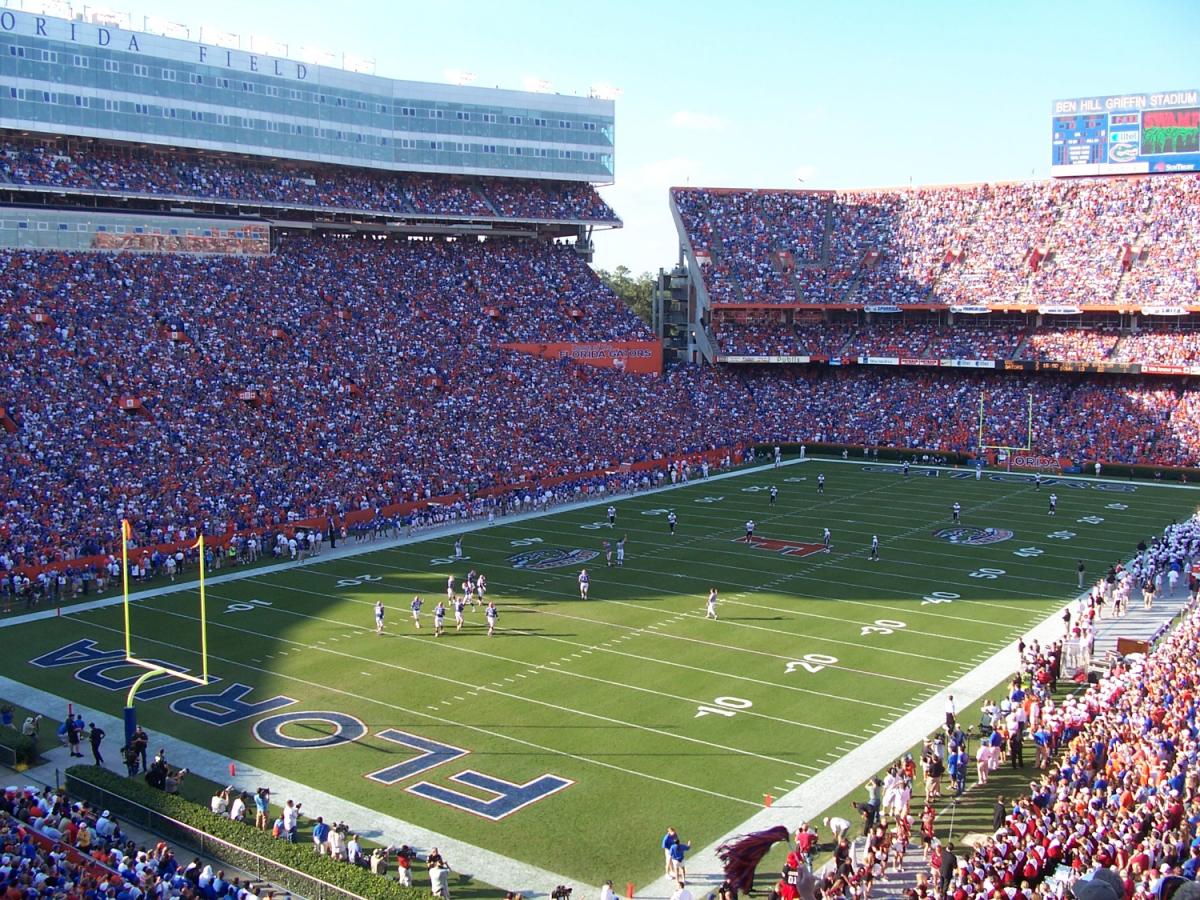 He's the same player who started the Gators’ 2017 opener.

The redshirt sophomore from Crawfordville, FL edged out fellow sophomore Kyle Trask and freshman Emory Jones in the competition for the starting job. Mullen posed a question to reporters Monday, as he explained his decision.

RELATED CONTENT: Florida Gator Football | Where to Get Tickets, Park, and Eat on Game Day

Mullen said the three quarterbacks made it a close competition through the first few weeks of fall practice.

“If you go by the grades, they were all right there.  It was the extra little things of extending plays, the intangibles. I think they were pretty even.”

Franks was recruited as a pro-style quarterback, with excellent size at 6’6”, 240 pounds. But he has shown enough speed through his athleticism, that Mullen feels comfortable that he can run the coach’s spread offense. He played in all 11 games in 2017 and started eight of them. He was 3-5 as the starter and threw for 1,438 yards with nine touchdowns and eight interceptions.

Florida will open the season this Saturday, September 1st, at Ben Hill Griffin Stadium against Charleston Southern. Kickoff is 7:30 pm.

For more Gator news and sports in Gainesville, follow contributor David Wirth on 352area. It's free! 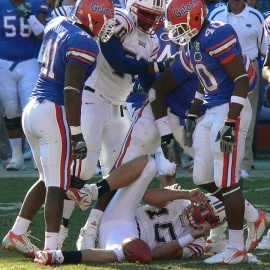 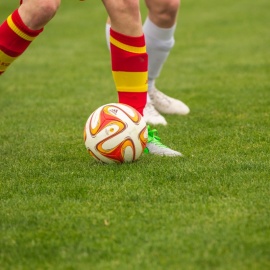 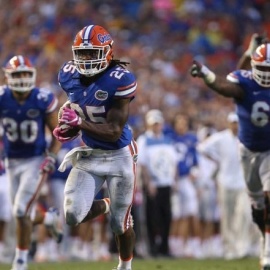 Florida Gators | Who Will Be the New Head Coach?

How to Energize Your Life with a Holistic Golf Retreat