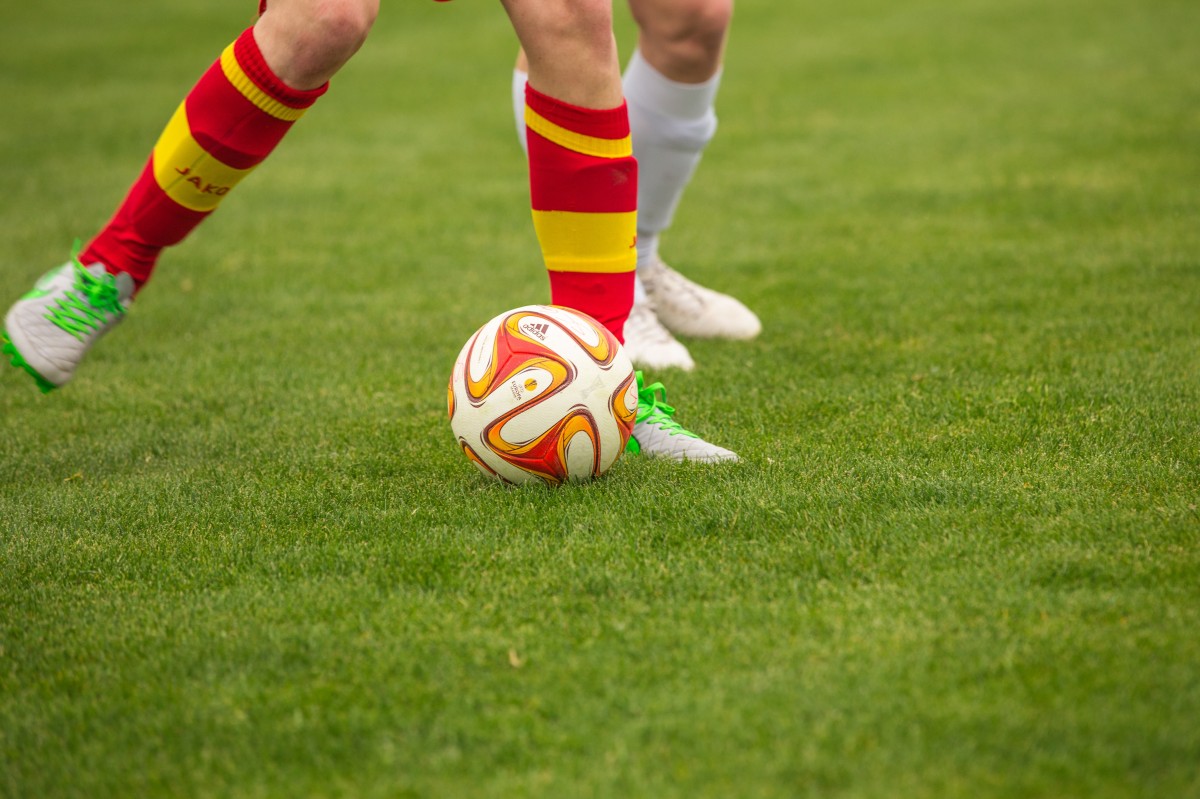 While Gainesville might be known for their college football passion, there are several outposts that make soccer viewing a priority. These bars and restaurants have been opening early for matches from around the world for years, and they'll be expecting large crowds for World Cup play.

Fans from many different countries will come together to enjoy all the action starting on June 14, so here is our list of the places to watch the World Cup in Gainesville:

Mother's Pub & Grill is a favorite of the Gainesville soccer crowd. They regularly open every day at 7:30 a.m. and offer a full breakfast menu, so some of the early World Cup start times are no problem for them to accommodate.

The regular menu at Mother's is highlighted by sports bar standards like burgers, sandwiches, and pub favorites. They also have 18 different wing sauces to choose from!

The Brass Tap will be serving up quality brews early for World Cup action. They also feature a menu with items like nachos, street tacos, sliders, and sandwiches that are guaranteed to satisfy any match day cravings.

For the World Cup, Brass Tap is offering $3 and $4 select drafts, and they'll also have the sound on for each match so you can fully enjoy the game.

During the year, the Gainesville House of Beer is a destination for fans who support U.S. Soccer, Arsenal, and Orlando City Soccer. That rapid soccer fanbase will spill over with the bar expecting good turnouts for all World Cup action.

At HOB, they have 40 micro brews and imports on tap as well as a healthy selection of bottled beers. The only drawback of this venue is that they do not serve food, but sometimes they bring in pizza to enjoy during halftime of matches.

The Swamp is always a popular stop before or after Florida Gators' games, but they also pride themselves on being a destination for fans of The Beautiful Game. They'll be showing the major Groups Stage matches and have a special promotion for drinkers to participate in.

Those who drink The Swamp's ten favorite drinks from around the world win a Swamp Cup 2018 t-shirt! All Swamp Cup drinks will also be $1 off during World Cup matches.

Have fun taking in the World Cup action in one or all of these fine establishments in Gainesville.

Find more bars in Gainesville like these by registering on 352area, your free guide to everything in North Central Florida.

Florida Gators | Who Will Be the New Head Coach?

How to Energize Your Life with a Holistic Golf Retreat