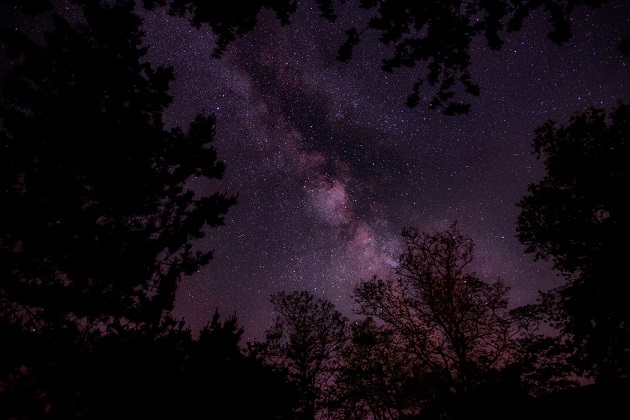 If you are looking for something new and exciting just after sunset in Gainesville, look no further than the bat houses on the University of Florida campus. An estimated 500,000 bats emerge in full force looking to eat the latest insects that plug across the sky. These bat houses are the largest occupied bat barns in the world. The secret to these spectacular bat shows success every night is actually, you. Bats eat the insects that are attracted to the carbon dioxide we exhale. Therefore, more people… more insects… more bats!

The bat shows are a regular occurrence when it's warm so if you are in the area on a warm summer night, it is worth taking a drive onto the University of Florida campus to catch a peak. As the bats emerge from the two twin bat barns, it appears as a black cloud of fluttering dots all moving in perfect symphony with one another.

The first bat barn was constructed in 1991 as a solution to the odor bats were leaving behind at both the James G. Pressly Stadium and the Scott Linder Tennis Stadium. The bats did not take kindly to the migration efforts and the bat house remained vacant for four years until finally, in 1995, the bats began to colonize. The most recent bat barn was completed in February 2017.

If you are a newcomer to the bat show, bring a hooded jacket or a baseball cap. It's always a good idea to protect your head when anything is flying above you. Visitors do not have to worry about parking after sunset as most of the parking decals on campus are lifted after 4:30 pm. The bat houses are located on Museum Road, just past the Radio Road intersection. Something different to do on a summer evening! 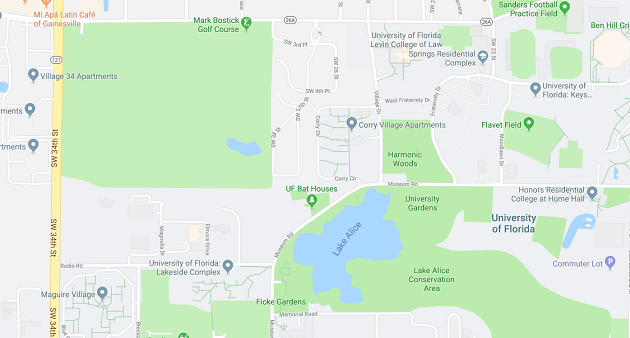 For more fun things to do in Gainesville, register with us on 352area. It's your free guide to everything in North Central Florida!

Pumpkin Patches to Visit in Gainesville and Ocala Before Halloween

Reach New Heights or Conquer a Fear at TreeUmph!: The Zipline Adventure Course in Brooksville

Best Splash Pads in Gainesville for Your Kids to Enjoy