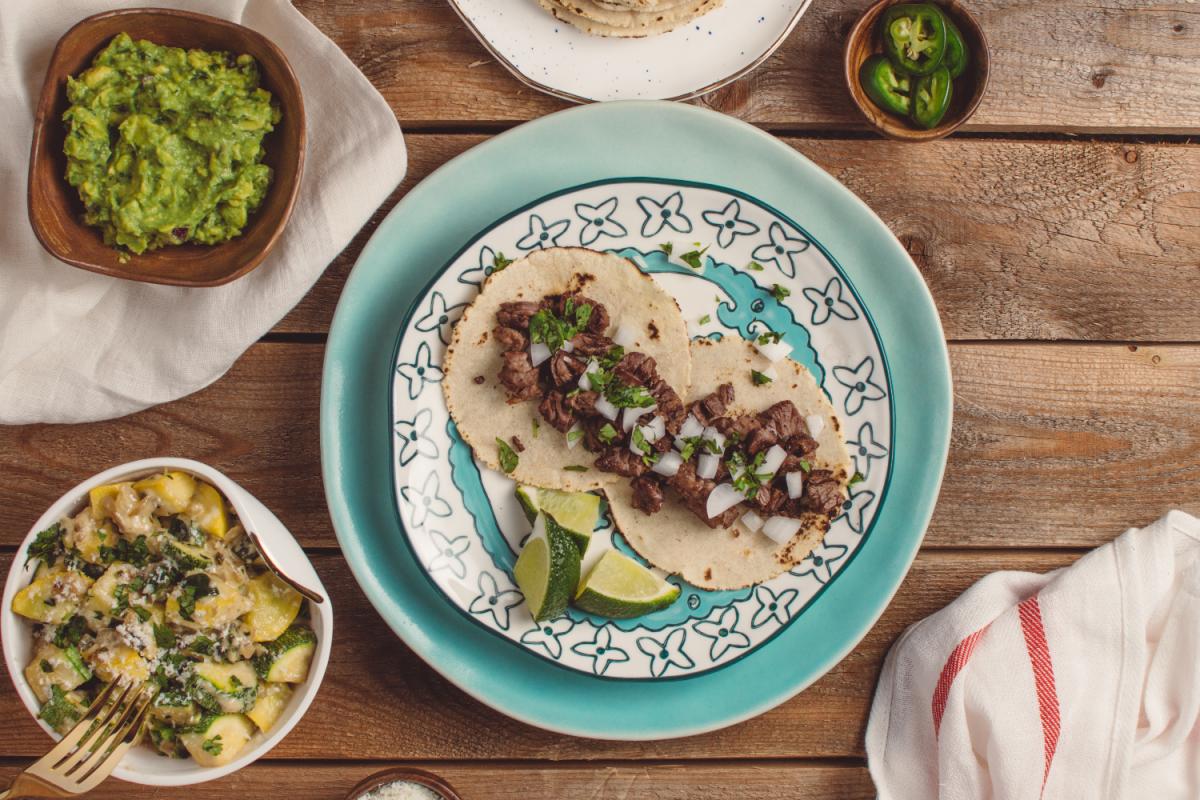 There’s no better excuse for eating tacos than it being Tuesday. Not sure of the correlation between tacos and Tuesdays other than their shared "t," but everybody is nonetheless pumped when Taco Tuesday rolls around. In addition to having delicious tacos, many places also have special taco deals on Tuesday, and Gainesville has plenty of great Mexican restaurants. Satisfy for craving for good food and better deals with Gainesville's best Taco Tuesday specials

Known for their unique tuna tacos, Boca Fiesta is a Mexican-style restaurant in Downtown Gainesville offers great Taco Tuesday deals with $2 beef or TVP (vegan) tacos. They also like to up the ante on Tuesdays by playing trivia, so game night lovers and trivia buffs will definitely like coming here for Taco Tuesday.

If you couldn’t make it out for tacos on Tuesday, you’re in luck. Blue Agave has a Taco Wednesday special of $1 tacos with the purchase of a beverage. Not only do they have the best taco deal in town, Blue Agave also has a variety of options with great flavor when it comes to tacos.

A popular stop for Gainesville locals, El Indio is located close to University of Florida on 13th street. It’s a great place for a quick taco whether you want chicken, beef, or veggies in your tortilla. With their affordable tacos starting at just $1.50, they celebrate Taco Tuesday every day of the week!

A "hole-in-the-wall," La Tienda is one of the most authentic Mexican places in Gainesville and has amazing food with a variety of options from chorizos to goat tacos. Spice it up with real Mexican and head over to La Tienda for on Tuesday. Although they don't have have a Taco Tuesday special per se, you can get three tacos starting at $5.80: that's less than $2 a taco!

Whether you eat want to eat Tacos on Tuesday, Wednesday, or any day of the week, Gainesville has you covered with the best "Taco Tuesday" specials.

Find more Mexican restaurants in Gainesville by registering on 352area, your free guide to everything in North Central Florida.

Where To Drink Wine In Gainesville

Where To Find Sangria in Gainesville | Refreshing and Delicioius