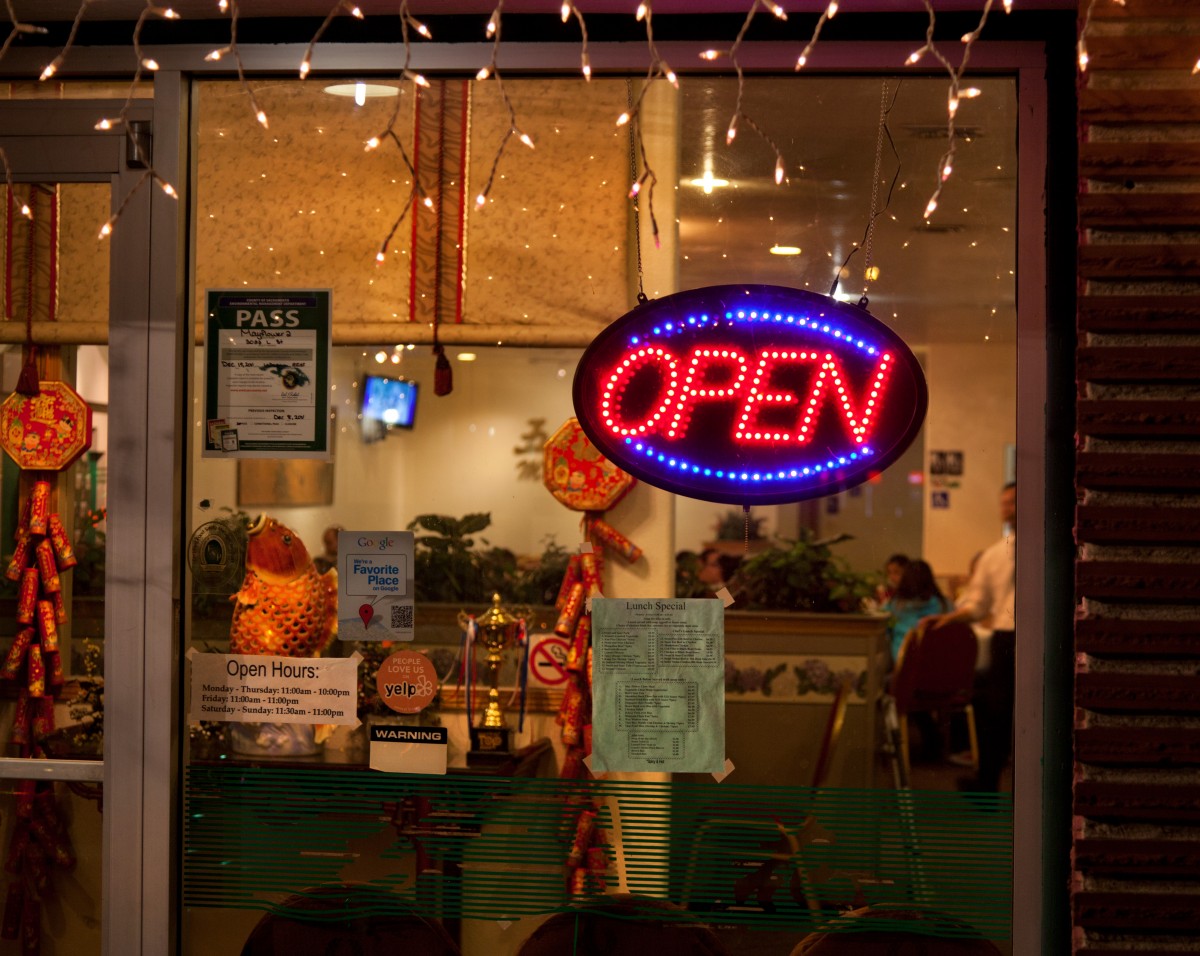 College towns are great havens for late night eats, and Gainesville is no exception. There are plenty of bars and restaurants in the city offering a little something in the early hours of the morning. Students at the University of Florida never go hungry, even after the bars shut down for the night. If you happen to be out and about with an appetite after closing time, refer to our list of the best late night eats in Gainesville.

Flaco's is the place to go when you're looking for authentic Cuban food at a great price. There are locations on University and in Downtown, and each place is open until 2:30 a.m. Tuesday through Sunday.

The Cuban sandwich is the obvious highlight item at Flaco's, but they also have things like arepas and empanadas. They recently added a pink taco to the menu that is only available after 10 p.m.

Boca Fiesta is a fun bar that serves Mexican street eats. You'll certainly work up an appetite after spending the night at this complex that also features the Palomino Pool Hall and live music at The Back Yard Bar.

Many of Boca Fiesta's menu items including all of their appetizers, tacos and burritos are available all night long. With the bar's location just a mile from Ben Hill Griffin Stadium, it makes sense to end your night biting into the Gator Tacos.

Loosey's is the downtown live music venue where you can get delicious burgers and craft beers from all over the country. They have build-your-own burgers, several specialty sandwiches, wings, and other pub grub snacks.

The Loosey's kitchen is open each evening until midnight. Their best late night special during the week is on Thursdays when they have items from their pub grub menu for $5 and beer buckets for $10.

Hogan's Great Sandwiches has been serving up subs and classic deli sandwiches since 1983. Their prices are extremely affordable with sandwiches in the $4 to $5 range and subs ranging in price from $7 to $8.

Any order can have extra meat or cheese added. Hogan's is open until midnight Monday through Saturday, and those stopping in late night can also grab a cold bottled or draft beer.

Every list of late night eats needs a pizza place, and Italian Gator Pizza with its location smack-dab in the center of Midtown fits the bill. There is no seating here, but taking a slice to go is really how these places should work, anyway.

The pizza is cheap with two slices of cheese pizza and a drink going for around $7. If you have a crew with you, you can also order whole 14" and 18" pies.

Make one of these places your next destination for late night eats in Gainesville. Also, let us know in the comments where you go to satisfy your late night cravings.

Find more restaurants in Gainesville by registering on 352area, your free guide to North Central Florida.

Where To Drink Wine In Gainesville

Where To Find Sangria in Gainesville | Refreshing and Delicioius