See a Show at the Best Theatres in North Central Florida 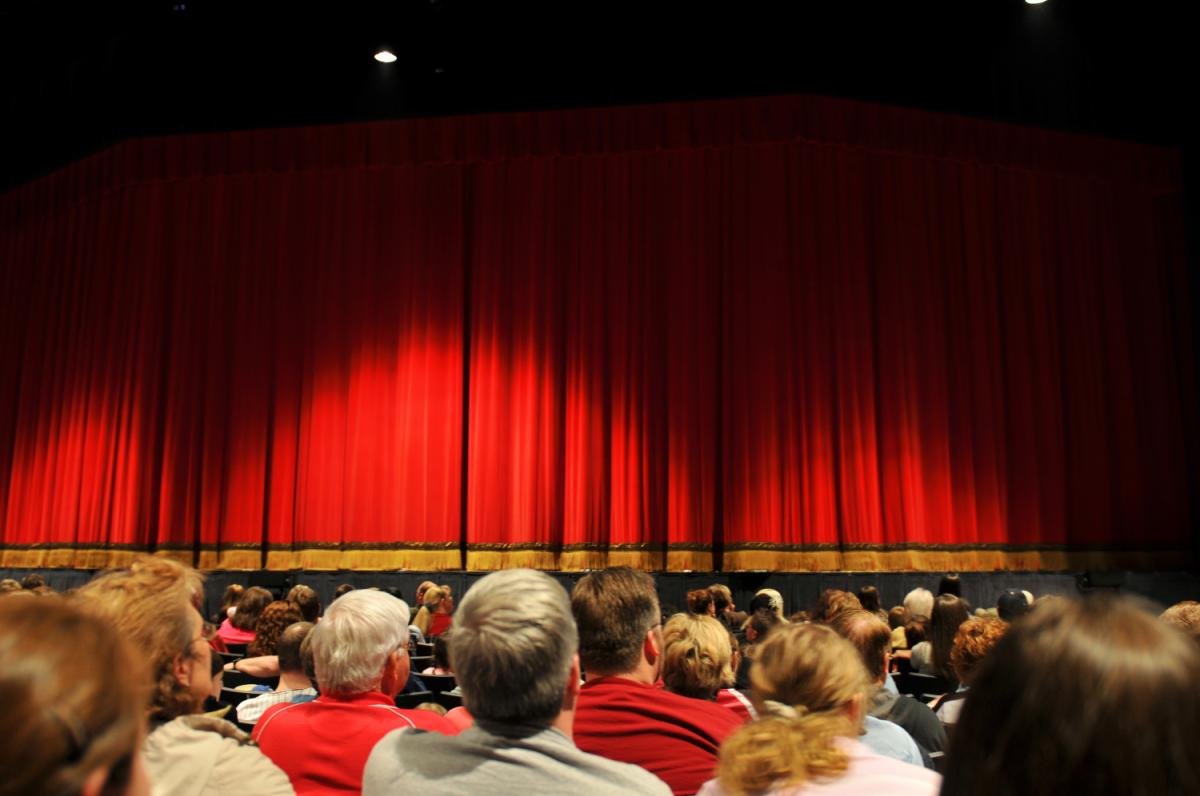 When you think of seeing plays and musicals in Florida, you probably think of Tampa's theatres with their state-of-the-art facilities and talented actors. However, there are plenty of great playhouses north of Tampa where you can find quality performances rivaling those in bigger cities. While some of these theatres may be smaller, they allow for a more intimate, engaging show experience otherwise impossible in huge halls. Next time you're in the northern part of the state and want to see a show, don't hesitate to check out the best theatres in North Central Florida- you won't be disappointed!

Founded by six artists in 1972, The Hippodrome has grown from a fledgling institution to a place where the arts flourish, and works from famous playwrights such as Tennessee Williams and Lee Breuer have graced this Downtown Gainesville theatre. The Hippodrome is dedicated to bringing challenging and contemporary shows to the public, and their 2017-2018 season includes The Royale, an awe-inspiring play about the first African-American heavyweight champion, Jack Johnson; Ripcord, a comedy surrounding two roommates at an assisted living facility; The Christians, and a musical in the summer, which is to be announced.

In addition to plays, this theatre is unique because it also shows avant-garde films in the Hippodrome Cinema and hosts exclusive, invitation-only art galleries. For ticket information on specific productions and films, visit The Hippodrome's website.

Your spirits will rise along with the curtains at Gainesville Playhouse, one of the oldest community theaters in Florida. With their first show in 1927, this theater has been bringing fine performances to audiences in North Central Florida longer than most. Their 2018 season features a variety of vibrant productions including beloved titles such as I Love You, You’re Perfect, Now Change! in January; You’re a Good Man, Charlie Brown in March; Gypsy in July; and, the popular favorite, Annie in November!

Tickets are $22 for adults, $18 for seniors 60 and over, and $12 for children or students with an ID. You can also get special deals with their season tickets or flex tickets, which allow you to see more shows for less in the long run! For those who are aspiring actors, auditions are open to all experience levels.

24 years ago, a group of actors came together and performed a small production of Rainmaker with the help of Lake City Community Theater. Years later, High Springs Playhouse blossomed from that small effort and, now in their 25th season, continues to impress audiences who fill up the cozy theatre. Having performed It’s a Wonderful Life in the ingenious format of a radio drama as well as lovable comedy The Cemetery Club, High Springs Theater has much more in store for its patrons in 2018 as they prepare to perform the side-splitting classic comedy Arsenic and Old Lace in February! In April, the playhouse will also put on a production of Sylvia, which is a story about a couple that adopts a dog named Sylvia and the hilarity that ensues. June's production will be Neil Simon’s Rumors, followed by a youth production of Charlotte’s Web, the classic novel by E.B. White.

One of the highest-rated community theaters in the state is within reach at Ocala Civic Theatre. Bringing quality productions to North Central Florida for over 60 years, the this theatre always has lively performances put on by and for the community. Their 2018 season includes I Love the Piano, a musical tribute to the composer Irving Berlin; Mama Mia, The Foreigner, The Giver, and more!

Tickets are generally in the $25 range with a discount price of $12 for full-time students. If you or someone you know is interested in auditioning for one of their future shows, visit Ocala Civic Theatre's website for more information.

You may not expect a lot from a small-town community theatre, but seeing a production at Stage West Community Playhouse will pleasantly surprise you. Though auditions are open to everyone, no matter their experience or background, the cast's professionalism and pride each show is nothing less than inspiring.  Experienced musical director Dixie Lay comments on the theatre’s overwhelming dedication to the arts: “It’s a labor of love, and you can see it when you sit in the seats and watch the shows! These people love what they do and work very hard to put on quality productions.”

The theatre's 2018 season includes lovable musicals like the comedy 9 to 5 and Rock of Ages as well as inspiring forum productions like The Diary of Anne Frank in February. Ticket prices vary depending on seating but are in the $20 range with a discount for students.

Who says you need to travel far and wide to see quality performances? You can see great shows in your own backyard at the best theatres in North Central Florida!

For more fun things to do in North Central Florida, register on 352area and connect to everything in your area. It's free!

Things To Do in Gainesville This Weekend | February 6th - 9th

Things To Do in Gainesville This Weekend | January 30th - February 2nd

Things To Do in Gainesville This Weekend | January 23rd - 26th